“Police arrested Malcolm Harris for disorderly conduct when he blocked traffic on the Brooklyn Bridge during the protests. This week, New York City Criminal Court Judge Matthew Sciarrino upheld a court order for the information and told Twitter to hand over access to Harris’ account, since the prosecution believes his tweets confirm he knew his actions were illegal. Harris maintains the police directed him to the bridge…” [click here to read the rest!]

4 thoughts on “Are Your Tweets Protected?”

I would love to hear your thoughts, ideas and questions! I will make sure to visit your blog (if you have one) and make substantive comments on your posts. Thank you for reading! Cancel reply 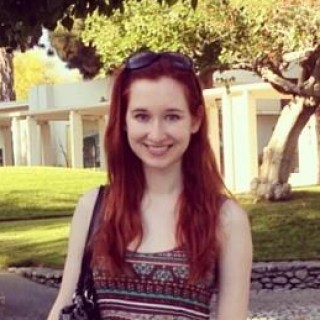 I am attending UC San Diego's graduate program in Communication and Science Studies with the goal of earning a Ph.D. I graduated Pitzer College (of the Claremont Colleges) with a BA in Philosophy and Theatre and also completed a year of law school at the UC Davis School of Law before changing programs. In my free time I love to cook (specifically bake), read, and do mixed media art. I am also a cat lover who has recently discovered how amazing dogs are.

Error: Twitter did not respond. Please wait a few minutes and refresh this page.